The hollywood actor Arnold Schwarznegger who participate in the Audio launch of Tamil movie I has said that the Audio launch function of I was better than the Oscar Awards function and also the Golden Globe award function.

Hollywood actor Arnold Schwarznegger has mentioned like below in the letter has written to the producer of the movie I Aascar Ravichandran; 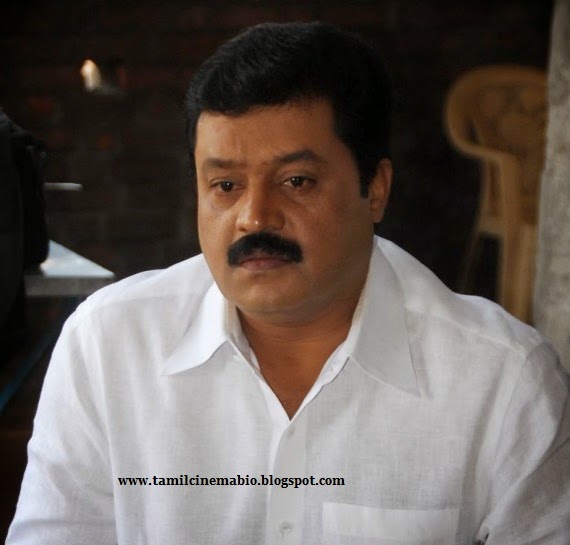 The Tamil movie I Audio songs were released today in Chennai with the great event with the presence of Arnold Schwarzeegger, Rajnikanth. The music director of the movie I is A R Rahman, the combination of A R Rahman has happened after the Tamil movie Endhiran.

The complete song is about the beauty of a girl in a complete Chennai slang Tamil. The voice of Aniruth with the young fire is making us the audience to feel the freshness of the song and getting into the situation of being in a Chennai slum area with folk music coming in between the song. There is a lady sweet humming voice has been added in between the song with the voice of Neeti Mohan. All the sentences of the song have the Chennai slang words ex: Krishnail, Thenga Pathai etc.,

Today the biggest of all, the function which has not been seen by the Indian Cinema has been going on in Chennai that the audio launch of Tamil movie I. In this event the hollywood actor who made the audience to exclaim to the extremely level in his hollywood movies; Arnold Schwarzenegger has made his appearance in this event all the way from California to Chennai.

When Arnold Schwarzenegger spoke at the function, he has said that he has had a big desire of taking part in a function of Indian Cinema. Arnold Schwarzenegger added that he wanted to take part in the stage together with Tamil actor Rajinikanth and the producer of Tamil movie I, Mr. Ravi Chandran mentioned that Rajinikanth will take part in the audio launch of Tamil movie I at the time of invitation.

Tamil movie I which has been directed by Tamil cinema director Shankar; and Tamil actor Chiyaan Vikram and actress Amy Jackson have acted in the movie I and the audio launch of the movie is going to happen at the Nehru Stadium of Chennai by day after tomorrow ( 15th September 2014).