List of Tamil cinema directors, their Birthdays and Current Age 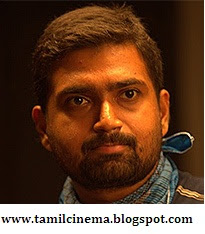 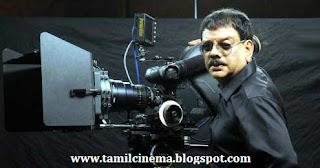 The famous actor Priyadharshan proudly saying he learnt from Bharathi Raja. Priyadharshan is a famous director in Tamil, Malayalam, Telugu and Hindi. He directed many successful movies in these four languages. In 2016, Mahesinte Prathikaram has released in Malayalam, this movie has won many awards.  This movie is remade by Priyadharshan in Tamil, titled Nimir, produced by Santhosh T.Kuruvila and staring Udhayanidhi Stalin.  When priyadharshan came to Chennai for Nimir film production he said,

Tamil cinema director A R Muruga doss has been one of the top most directors of the Indian cinema industry. A R Muruga Doss started his cinema career by directing the Tamil movie Dheena by keeping Tamil actor Ajith Kumar ( Thala ) as hero, and that movie got Super hit, after that A R Muruga Doss made number of Tamil super hit movies like Ramana, Ghajini, 7am Arivu, Thuppaki and now Kaththi, apart from the direction works in these movies, he has written for many Tamil movies like, Maan Karate, Vathikuchi, Engeyum Eppodhum etc., Recently, A R Muruga doss has given an interview about his movies in Tamil cinema and mainly about the controversies about his movie Kaththi in which Tamil actor Vijay and actress Samantha have acted with the music of Aniruth Ravichander.A R Muruga Dass started the interview with a slight smile that hindi make of Thupakki is also a Super hit there.

How the Title "Kaththi" is related with the story line of Tamil movie Kaththi?

Tamil Cinema Director A.R Murugadoss who was hospitalized on 8th September for indigestion problems has been discharged after recovery.

Many film insiders have been visiting the director after he fainted on the sets of his upcoming film Tamil movie Kaththi with Tamil actor Vijay and Tamil Actress Samantha at Thiruvanmiyur.  It is learnt that the director was paid a visit by his previous and current heroes Ajith Kumar, ‘ilayathalapathy’ Vijay and Surya. 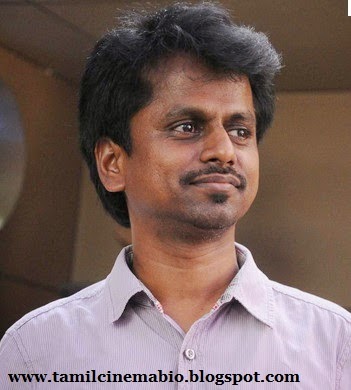 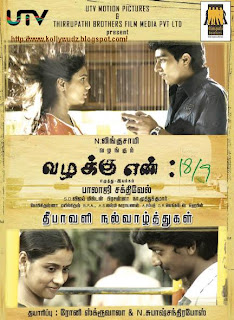