Bookmark this page for more updates about this Tamil Movie Sakka Podu Podu Raja like Review and theaters in which the movie releases. 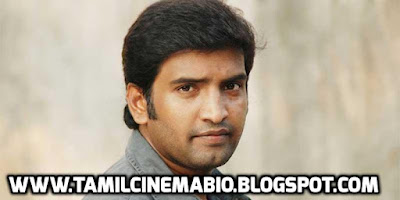 Tamil Actor Santhanam is a
leading comedian in Tamil Film Industry.Recently he was caught in a dispute which is revolving around in social medias now.Actor Santhanam had a conflict with Builder Shanmuga Sundaram which ended up attacking each other.Cases have been filed on both sides by Valsaravakam Police and enquerries have been started.On this situation,Informations have been received that Actor Santhanam has stepped down for a peace talk with a BJP member over through telephone.


Shanmuga Sundaram is from Chowdry Nagar,Chennai.He is a builder by profession.Actor Santhanam contacted this builder on 2015 in order to build a multiplex complex in Koovur,near Kunrathur.The construction was started and Santhanam invested in crores for this project.Suddenly both had a problem between each other.So the construction was stopped in the middle itself.

Actor Santhanam asked Shanmuga Sundaram to repay the money he gave to start the project.Firms conform that the builder has given back a small amount of money.He was lagging to repay him the remaining amount of money.He did not even give an answer to Santhanam's phone calls also.So Tamil Actor Santhanam got angry and went to Valasarvakam to meet the builder directly.Along with him his Manager Ramesh also went. 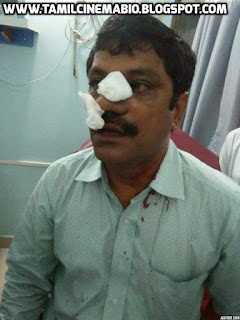 Regarding the ablove ,T.Nagar Inspector has given a statement that this dispute happened only for some money matters.Cases have been filed on both sides with the complaint lodged by Actor Santhanam on Shanmuga Sundaram and Prem Anand , also by the complaint given by Shanmuga Sundaram and Prem Anand on Actor Santhanam and his manager Ramesh.First step enquiry has been done.According to the statements given by both,next step of action is been taken.Also they are checking the CCTV footage's on that spot.They will find the person who has done the mistake and they will be punished.

In this situation,a phone call from Actor Santhanam's side has reached to an important member in BJP. And person who spoke from Santhanam's side said that Not to make this problem into a big issue and Actor Santhanam hit only due to some angreeness.So asked them to go peacefully.That particular BJP member gave assurance that they will talk with the concerned person and decisions will be taken soon. 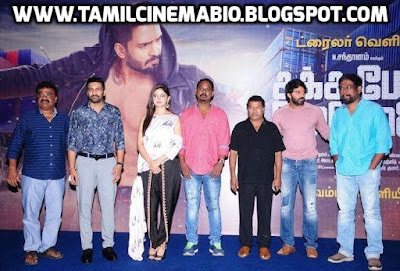 Santhanam was one among the leading comedians of Tamil Cinema Industry. He was introduced as hero in Vallavanuku Pullum Aayutham movie.From then on wards he started acting as hero's in films.Even though there are many rumors revolving around Tamil actor Santhanam ,his next movie Sakka Podu Podu Raja trailer was released by the team in front of his friends and press.